The meaning behind the name “JON” stands for “Gift from God”.

I/we here at The Mighty Jon Youth Movement Organization, genuinely believe that there’s a Mighty Jon (i.e. Gift from God) in every little boy of color presently born in and situated within the Urban Inner-Cities of North America; they too, being unique creations of God Almighty.

Our job here at the Mighty Jon Youth Movement Organization is to act as both a reliable and trusted resource in helping to bring out these “Mighty Gifts” that God has given to each and every little boy and/or young man of color, now living within the urban inner-city communities situated within United States of America.

So our goal here at MJYM, is to do that by helping to create and establish “The New Definition of Cool” for these young boys and men of color; so that they too, have something and someone (i.e. individuals that came from neighborhoods just like theirs and that look and sound just like them) that they can truly relate to and aspire to one day become.

We’re here to help introduce and build a unique comradery amongst our young boys and men of color, again, for those that are presently situated within our most urban inner-city communities located throughout the USA. This is something that we know is so desperately needed and would certainly act to benefit all of our local communities and the world at large.

So our intentions here @ MJYM are simple: to help better educate and motivate one little boy of color at a time, and with God’s help and direction, and your financial support, we’re very confident that we’ll be able to do just that. 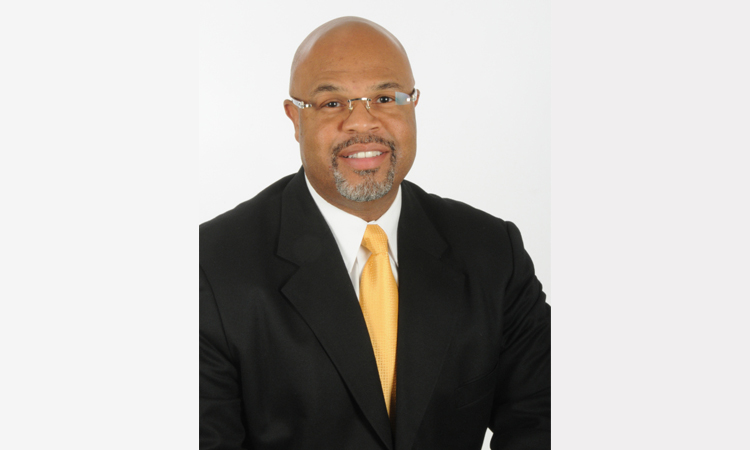 Johnny Lamont Hawkins, was born and raised in Pontiac, Michigan. He is now revered as a proven, truly seasoned, well-respected and highly sought after Civil Rights and Trial Attorney who is fully licensed to practice in both the State of Michigan and the US District Federal Courts.

Mr. Hawkins is a proud product of the Pontiac Public School District. He attended both Pontiac Central High and Pontiac Northern High prior to enlisting in the US Army, where he then served his country from 1983 through 1987. Upon receiving an Honorable Discharge in 1987, he then went on to attend and graduate with honors, securing an Associates of Business Administration from Oakland Community College in 1990; and then, as a National Honors Society Member, secured a Bachelors of Science Degree in Human Resources and Labor Relations from Wayne State University’s School of Business in 1992. At the advice of his uncle, Attorney Daniel J. Reid, given his level of drive and tenacity, he then immediately went on to obtain his Juris Doctorate Degree at Michigan State University’s-College of Law in 1996.

For the past 20 years, after passing the bar on his first attempt in June 1996, Mr. Hawkins has continuously worked in the fields of Entertainment, Civil Rights, Personal Injury and Trial Litigation Law. Mr. Hawkins is most proud to be a member of both the Michigan Bar Association and the Black Entertainment & Sports Lawyers Association. Previously, Mr. Hawkins also served as a former Appointee to The State Bar of Michigan Law and the Media Committee; and in 2013, was the recipient of the prestigious Michigan Sate University-College of Law, Black Law Student Association’s 2013 “Robert L. Millender Visionary Award.

In the past, Mr. Hawkins has created two (2) Independent Record Labels: True Substance Records and Sky Level Records. He has also acted in the capacity of Executive Producer, CoProducer and Co-Director on various mix tapes, EP(s), full albums, as well as with local broadcast radio and television commercials and music video productions.

Mr. Hawkins is currently: the Owner of the Law Offices of J L Hawkins, PLLC, located in Southfield, Michigan; the CEO of Mighty Jon Entertainment, LLC, which is primarily an entertainment-based production, consulting and public relation services company that also provides strategic agency and artist and celebrity management services as well as general business and legal consulting services, based out of Detroit, Michigan; and the CEO of Mighty Jon Youth Movement, a Michigan-based, Non-Profit, 501(c)(3) Youth Mentorship Resources and Services program, based out of Bloomfield Hills, Michigan.

But those that know Johnny best, know that his true passion has always centered around music and entertainment production-based projects of all types. For in the general business entertainment community, he is affectionately referred to as "The Director". 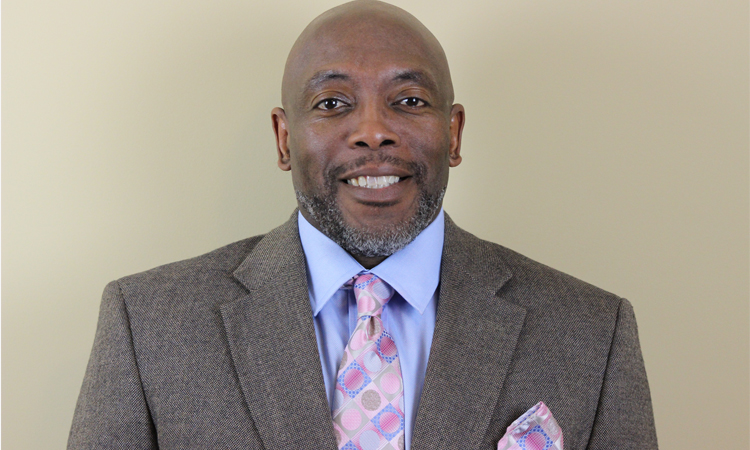 Mr. Michael Crowder comes to this organization with a wealth of volunteerism history and leadership skills. He is a Minister within the Christian Faith, a devoted husband of his wife, Linda of 27 years, and proud father to their 7 beautiful children.

The true journey began for Mr. Crowder, as a Volunteer Track Coach at Pontiac Catholic High School. From there he continued on with his volunteer services as an active basketball coach in certain little league divisions, both productively and generously, working with the youth in the cities of Pontiac and Detroit, Michigan.

Moreover, in following with his passion for basketball, Mr. Crowder did also act as a valuable Aide and Assistant with Semi-Pro Tryouts, in helping the former Grand Rapids Hoops; and he is now the designated Player Development Coach for the Flint Vehicle City Chargers.

And outside of his volunteer coaching role, Mr. Crowder, started his professional career by fulfilling his childhood dream of becoming a test driver for the General Motors Corporation. And in his spare time, he then took full advantage of his driving skills, by then hitting the open road, traveling about and seeing most of the United States.

Now on a more personal note, Mr. Crowder openly reflects that with life there comes many opportunities, and from his own perspective, one of his most rewarding jobs ever, was as a Supervisor at the Hope & Hospitality Warming Center in Pontiac, Michigan, where he was afforded an opportunity to sharpen his leadership skills, while instructing volunteers and providing essential aid to the homeless within his community.

Fast-forward, now, as the newly appointed President of Daily Operations for the Mighty Jon-Youth Movement, Mr. Crowder has been quoted as saying: “As for me, the completion of life is me now being giving the blessed opportunity and responsibility of being able to both give and share essential life-skills to those entrusted to me, especially children and young boys an/or men of color. As such, I openly welcome this life opportunity and challenge and feel truly blessed to be able to function in this particular role.